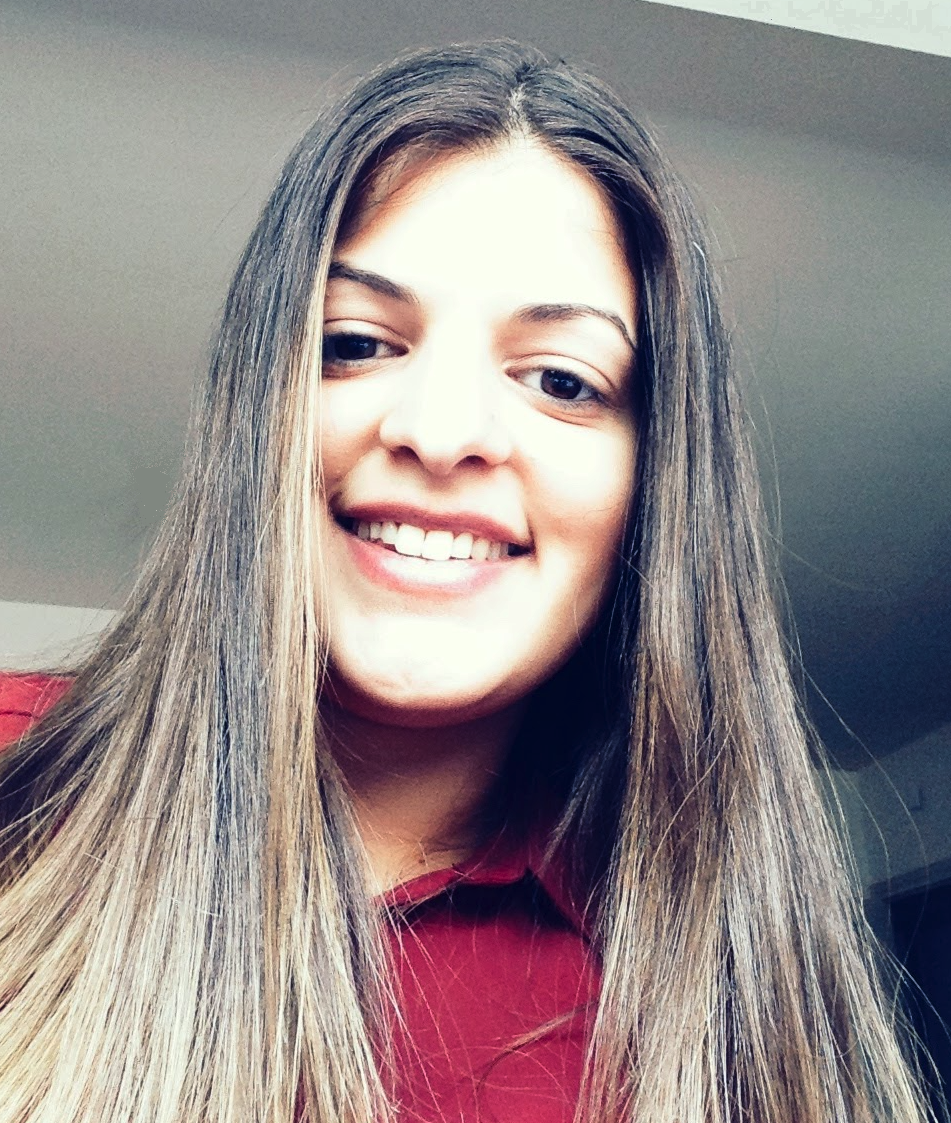 Artemis Toumazi is currently a Biostatistician Research Fellow at Inserm U1138 of team 22 in Paris. She received her BSc in Mathematics with a First Class Honours at University of Surrey, UK in 2012 and joined University Claude Bernard, Lyon I, at France in 2012 pursuing her MSc in Statistics, Computing and Numerical Techniques (Statistiques, Informatique et Techniques Numeriques - SITN). She completed her MSc thesis titled “Bayesian statistics comparing with the classical statistics” and then joined the Stem Cell and Brain Institute at Bron, Lyon in a position of biostatistician in December 2014. During that period she worked on the project titled “Bayesian Analysis of Connectivity in Macaque Cerebral Cortex”. The project’s aim was to construct a probabilistic map of connectivity across the cortex covering unexplored areas and evaluate where to place new injections to minimize uncertainty about the full connectivity matrix.

In April 2016, Artemis joined the UMRS 1138 team 22 at the Centre de Recherche Cordeliers in Paris. She has been working on projects on early phase studies at Inserm U1138, under the guidance of Dr. Sarah Zohar, implementing two R packages (dfpk and dfped) and experimenting with Bayesian models for phase I dose finding trials. She was a part of the European project InSPiRe (Innovation in Small Populations Research) as a Biostatistician Research Fellow. She is currently working on a project “Meta-analysis of phase I dose-finding early phase clinical trials” in order to better estimate the Maximum Tolerated Dose, funded by the National Cancer Institute in France (INCA). Her work involves developing R packages and experimenting with bayesian models for phase I dose finding clinical trials.