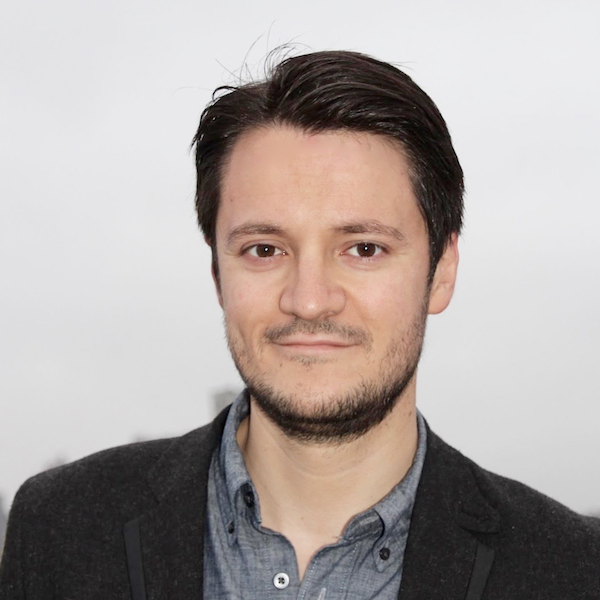 I am a radiation oncologist with a Master of Science in Radiobiology. My main focus includes new radiation therapy techniques used to limit side effects and improve the patient’s outcome, such as Intensity Modulated Radiation Therapy (IMRT) and Stereotactic Body Radiation Therapy (SBRT). I’ve published several studies on SBRT for lung and liver cancer. Between 2013 and 2015, I was the President of the French Society of Young Radiation Oncologists, a national society with over 200 members. During the same years, I became the editor of the Young Corner of the ESTRO Newsletter. In 2015, I became the chair of the newly-created Young Committee of the European Society for Radiotherapy and Oncology (ESTRO) and began a bioinformatics PhD at Sorbonnes Université.

I’ve developed several mobile health apps, made available online for free or sold to other ventures.