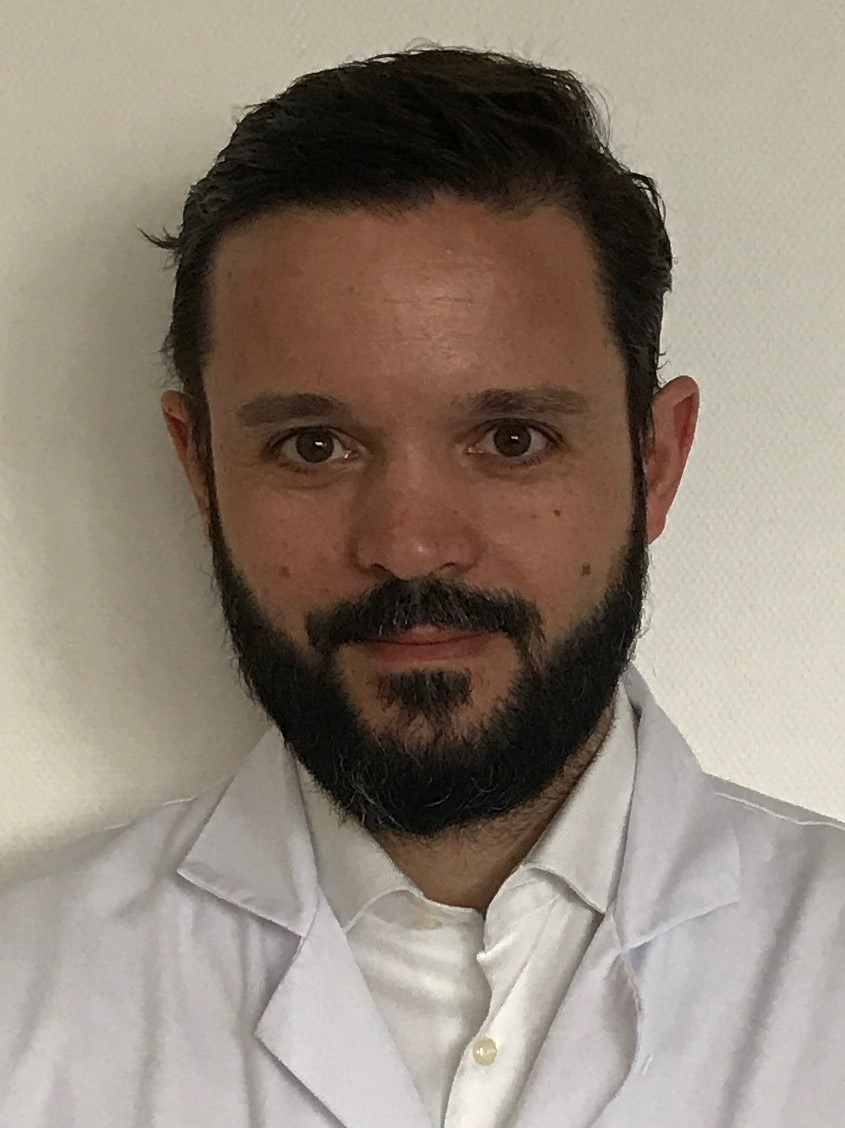 Then he moved to France for a 4-years fellowship in digestive surgery. He became a specialist in bariatric surgery and developped a bariatric project at Pitie-Salpetriere Hospital before moving to Creteil General Hospital to lead the bariatric unit.

His team is now labeled as “Center of Excellence in Obesity Care” in France.

Then he became passionate about scientific research and biostatistics.

He is now a Research Apprentice at INSERM, based in Paris at the Centre de Recherche des Cordeliers. He applied in 2015 for a PhD in biostatisics, epidemiology and informatics. His research focuses on administrative database, exploring the quality of data and interepreting implicit messages.